The 16 Days of Activism Campaign is a global initiative used as an organising strategy to mobilise support for the elimination of gender-based and sexual violence affecting women and girls.  The campaign runs from November 25 to December 10 annually. The Directorate and its partner organisations host a series of events and activities throughout the two-week period to raise awareness about gender-based violence and stimulate national action to eradicate it. Past 16 Day’s observances have included a marches, open mic nights, panel discussions, and candlelight vigils to honour victims of gender-based violence in Antigua. 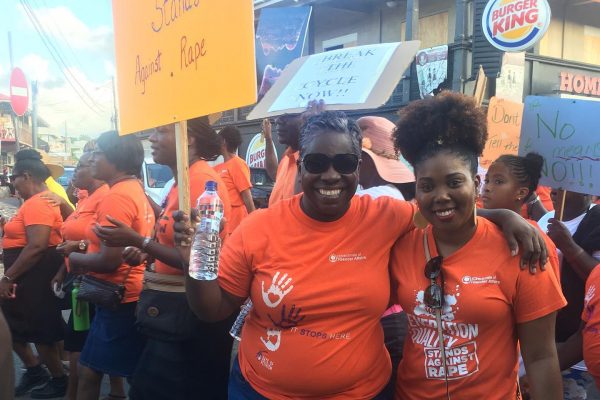 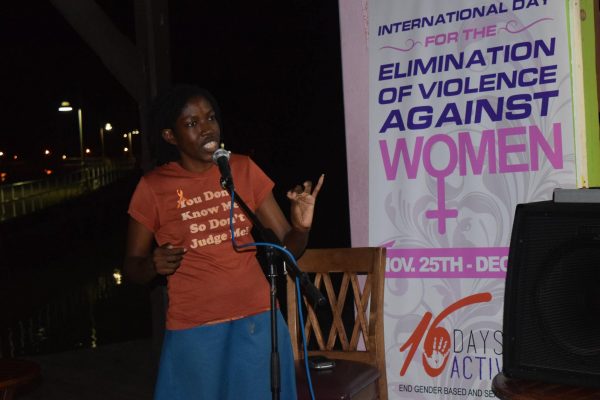 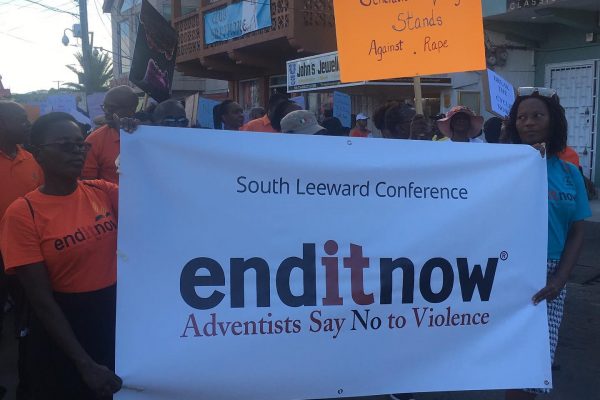 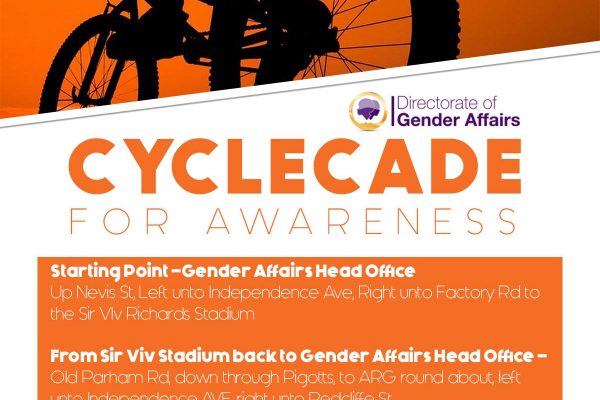