The Women of Wadadli Awards

The awards were distributed in three (3) categories. The standalone Woman of Wadadli Awards were presented to 26 women of at least 30 years of age who have made exceptional contributions to their specific field of interest and to the empowerment of women and girls nationally.

The Minister of Gender Affairs Woman to Watch Award was given to a woman under age 30 making significant progress in her profession, and the Dame Gwendolyn Tonge Lifetime Legacy Award was given to a woman over 55 years of age who has made significant contributions to national development and the promotion of gender equality throughout her lifetime.

An additional award, the Prime Minister’s Corporate Citizen Award, was granted to a private sector agency that promotes gender equality through its policies and programmes. 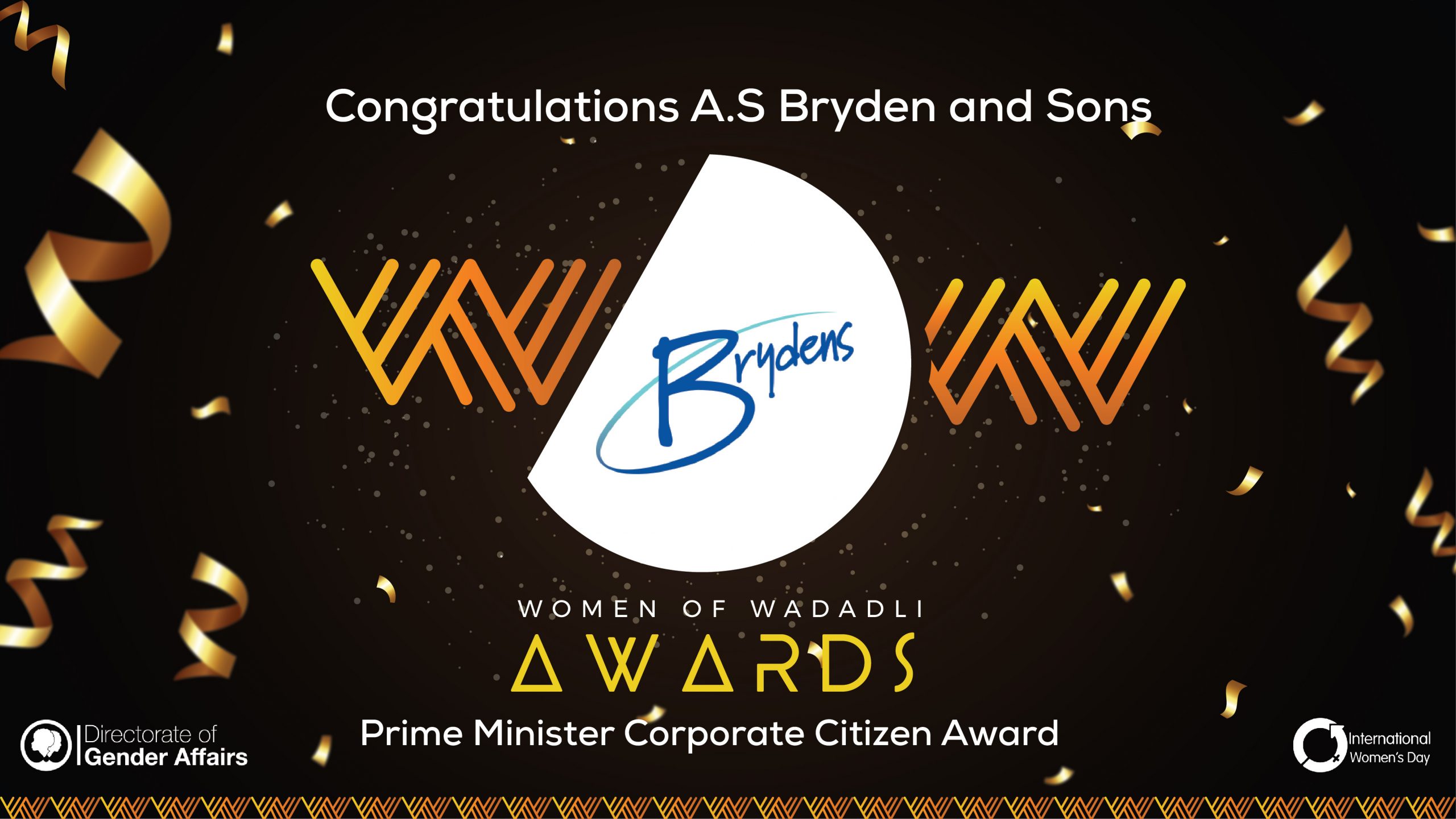 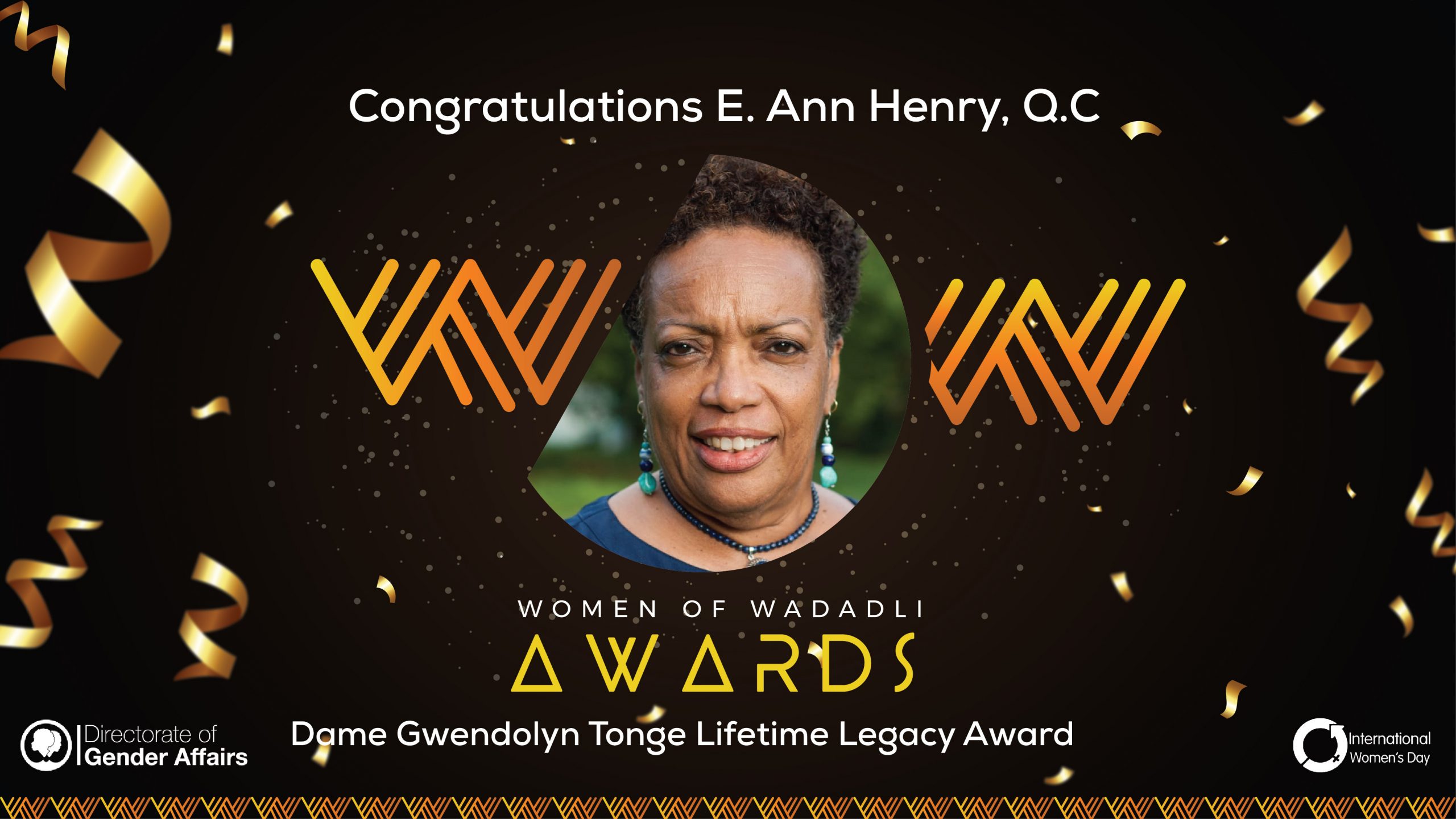 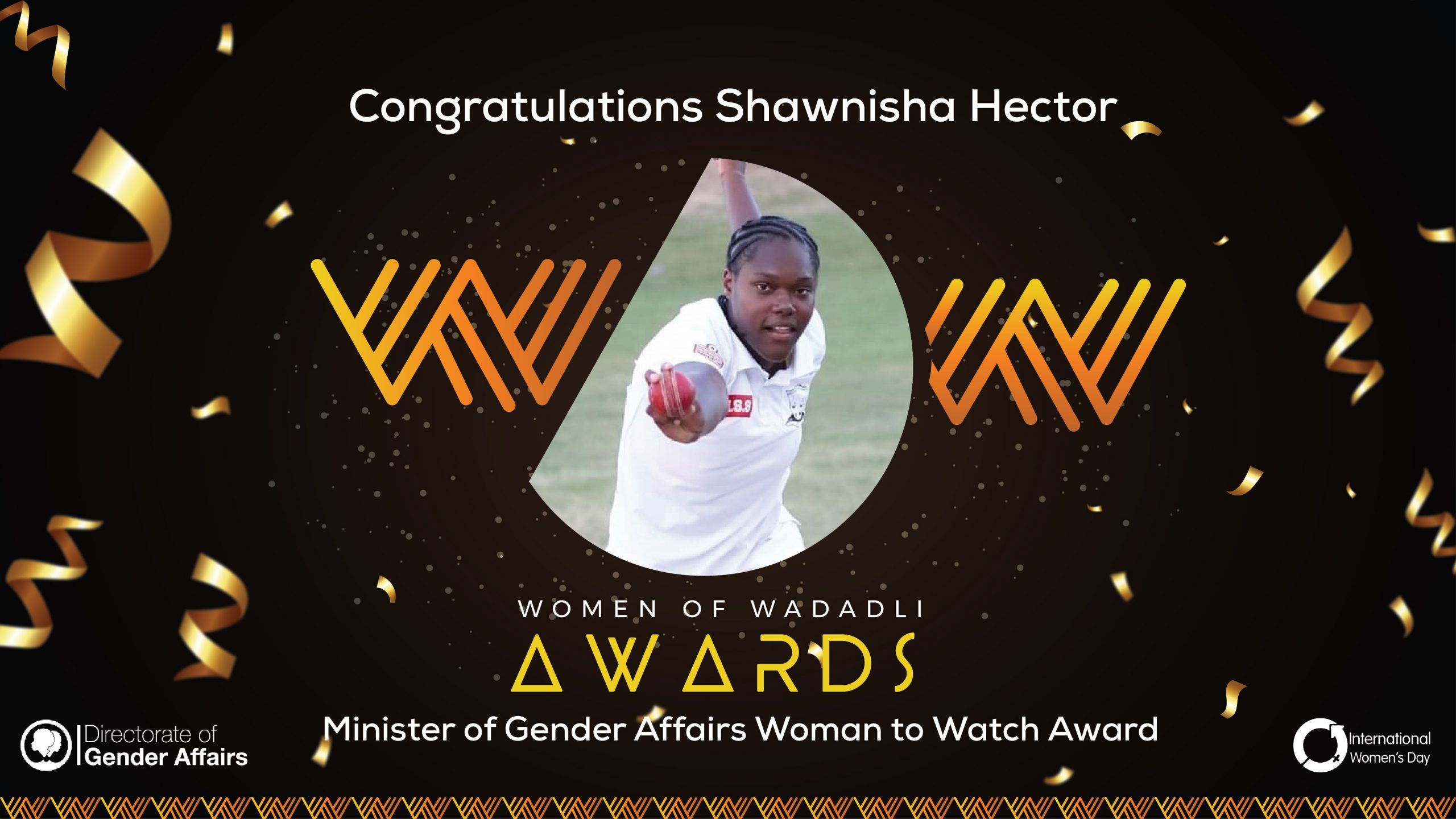 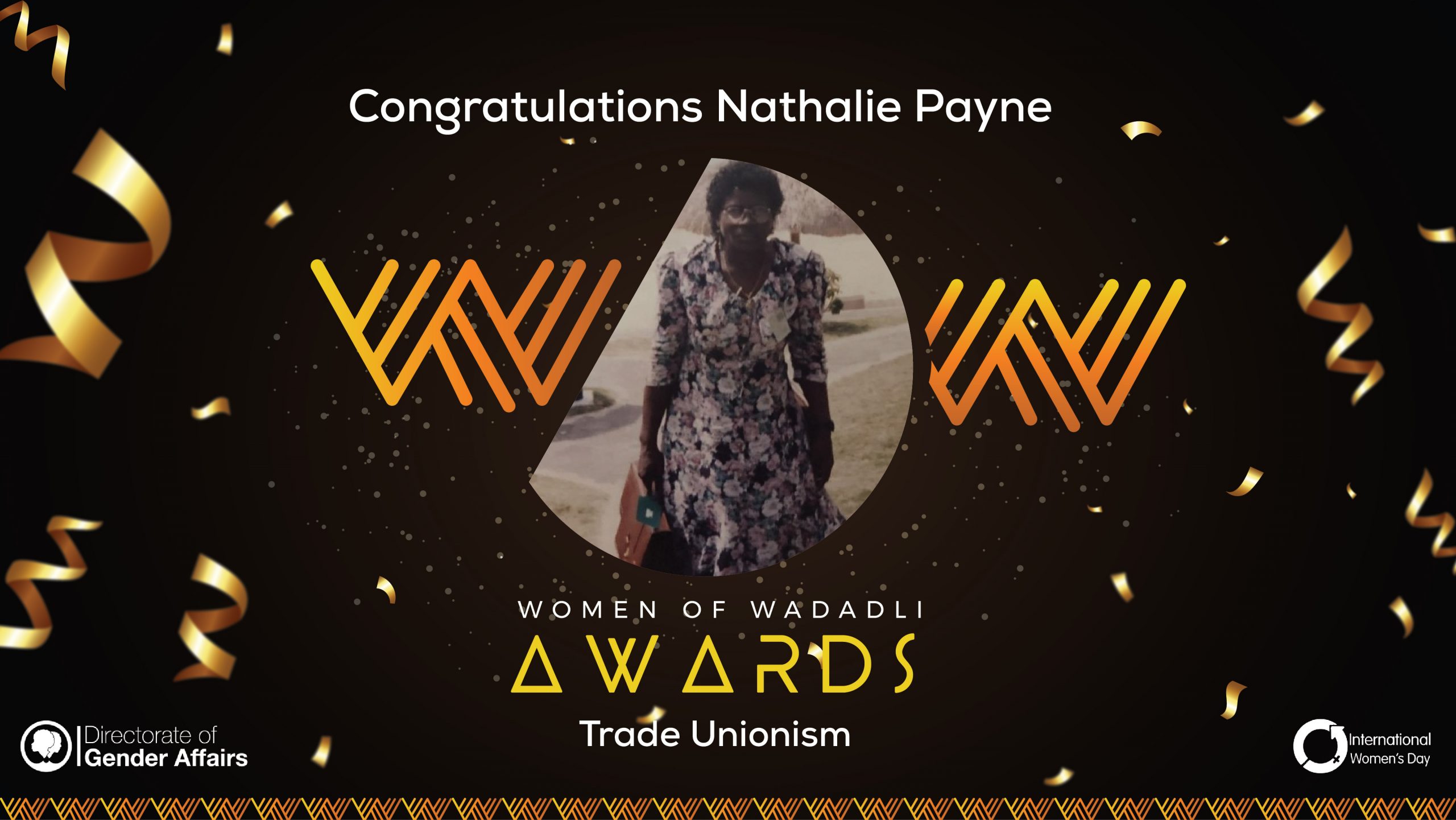 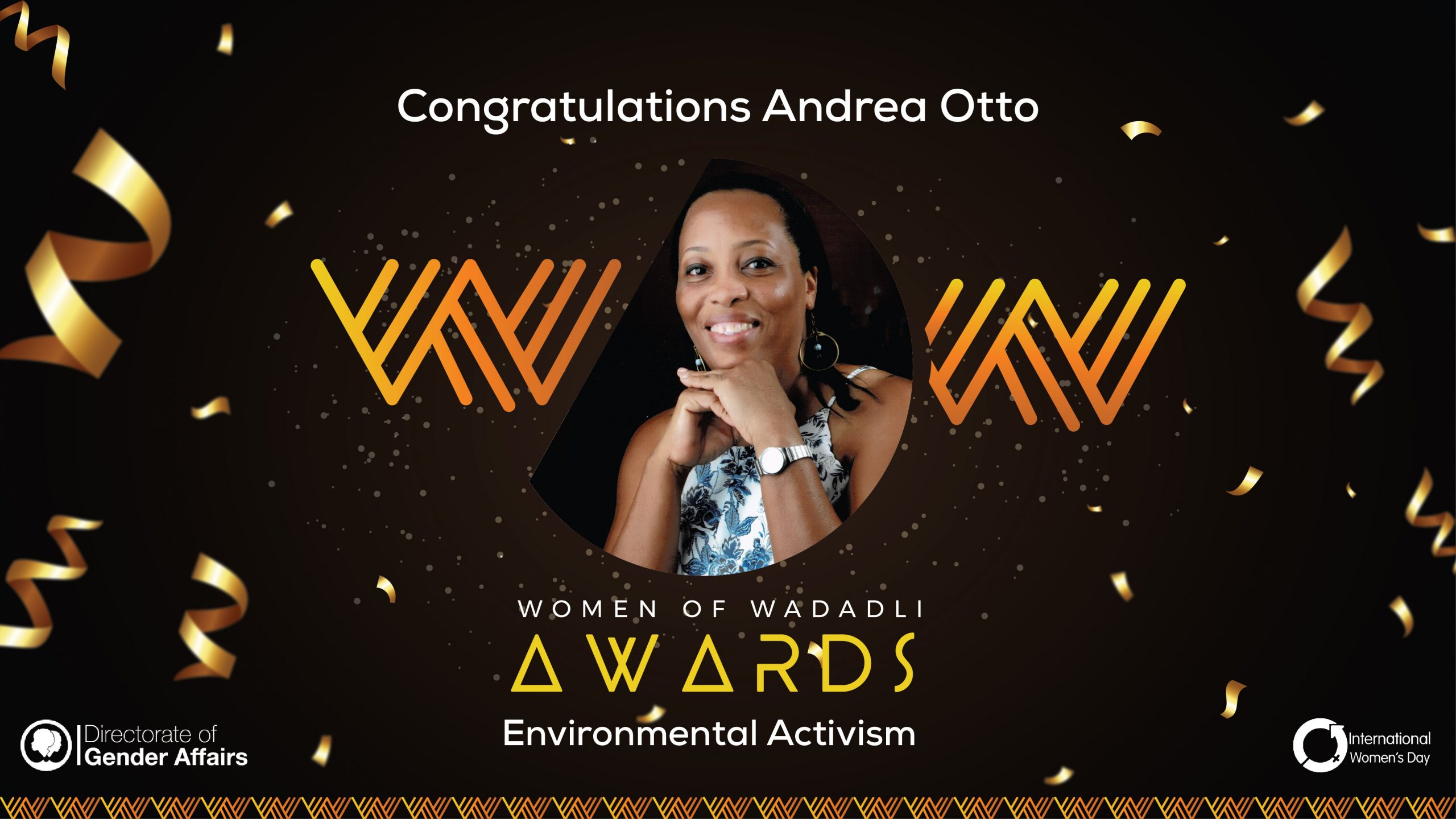 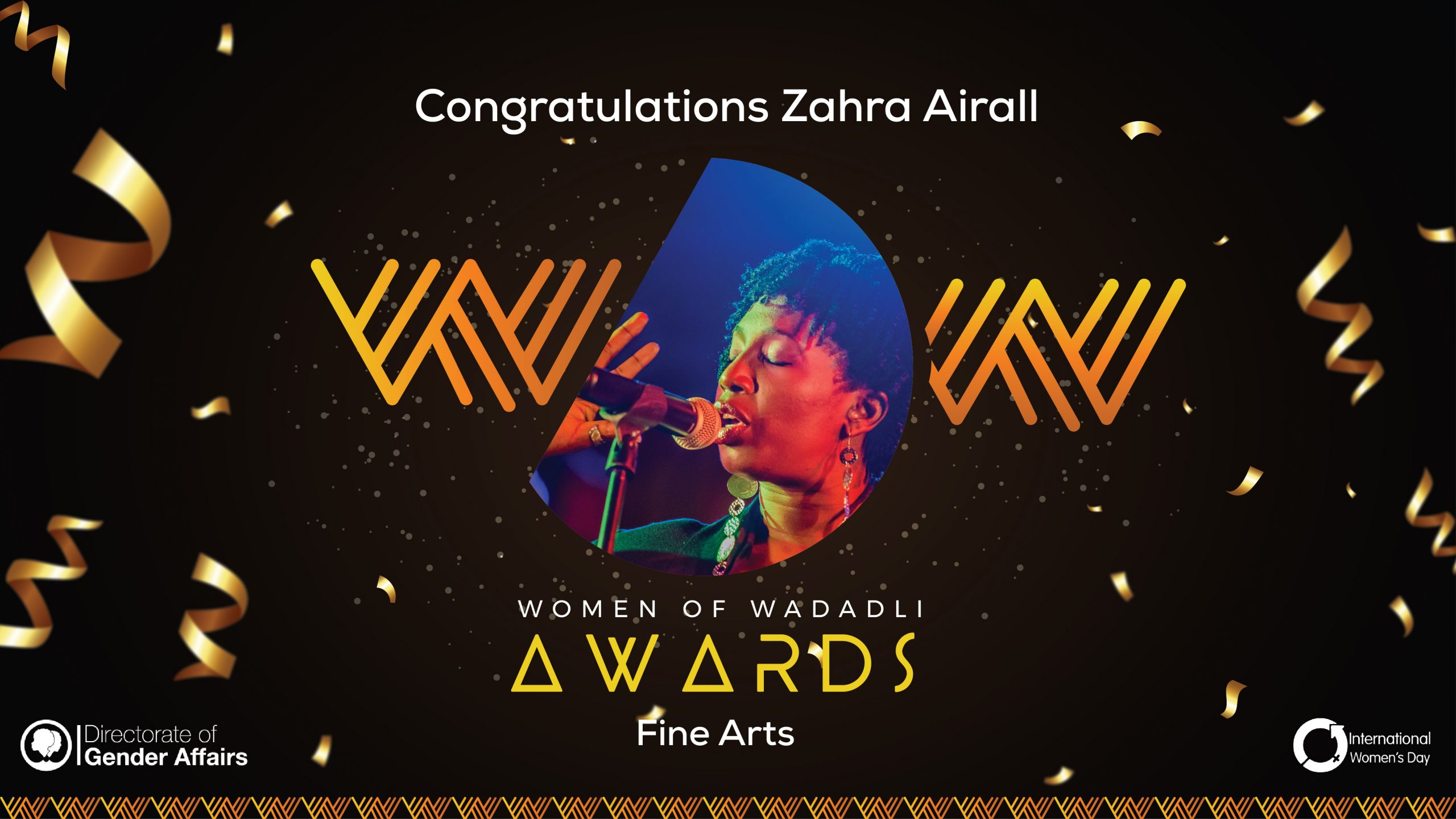 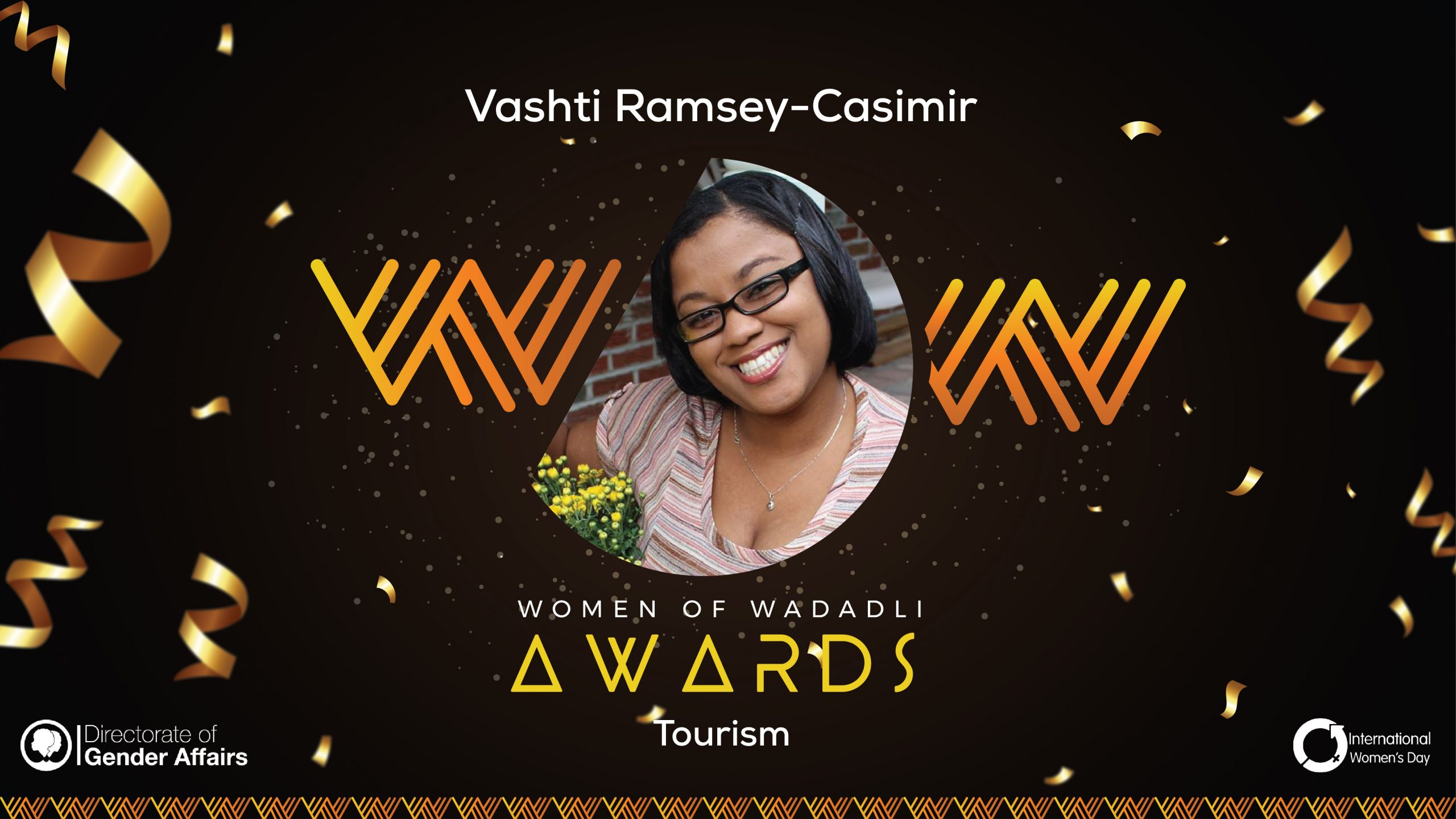 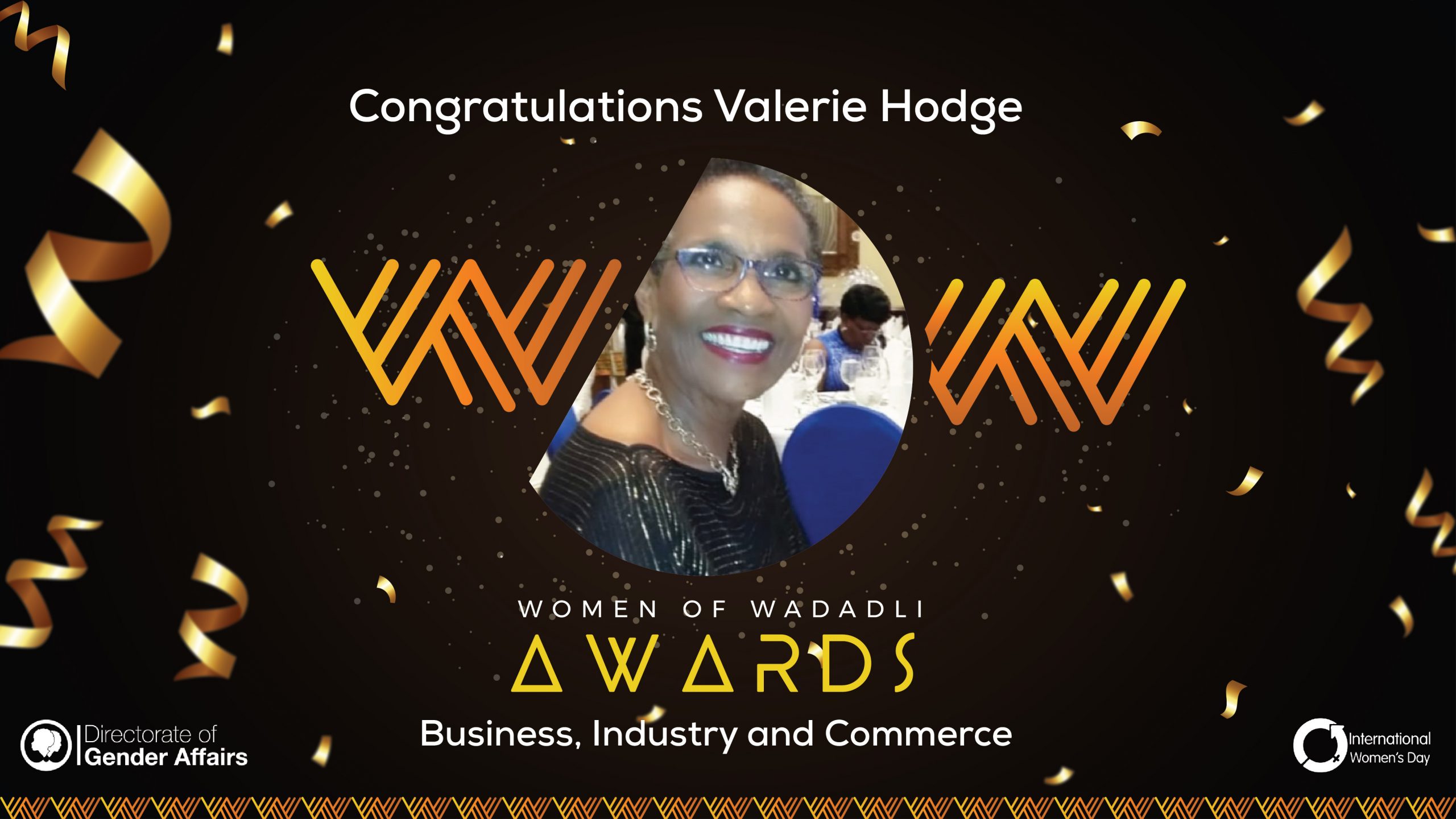 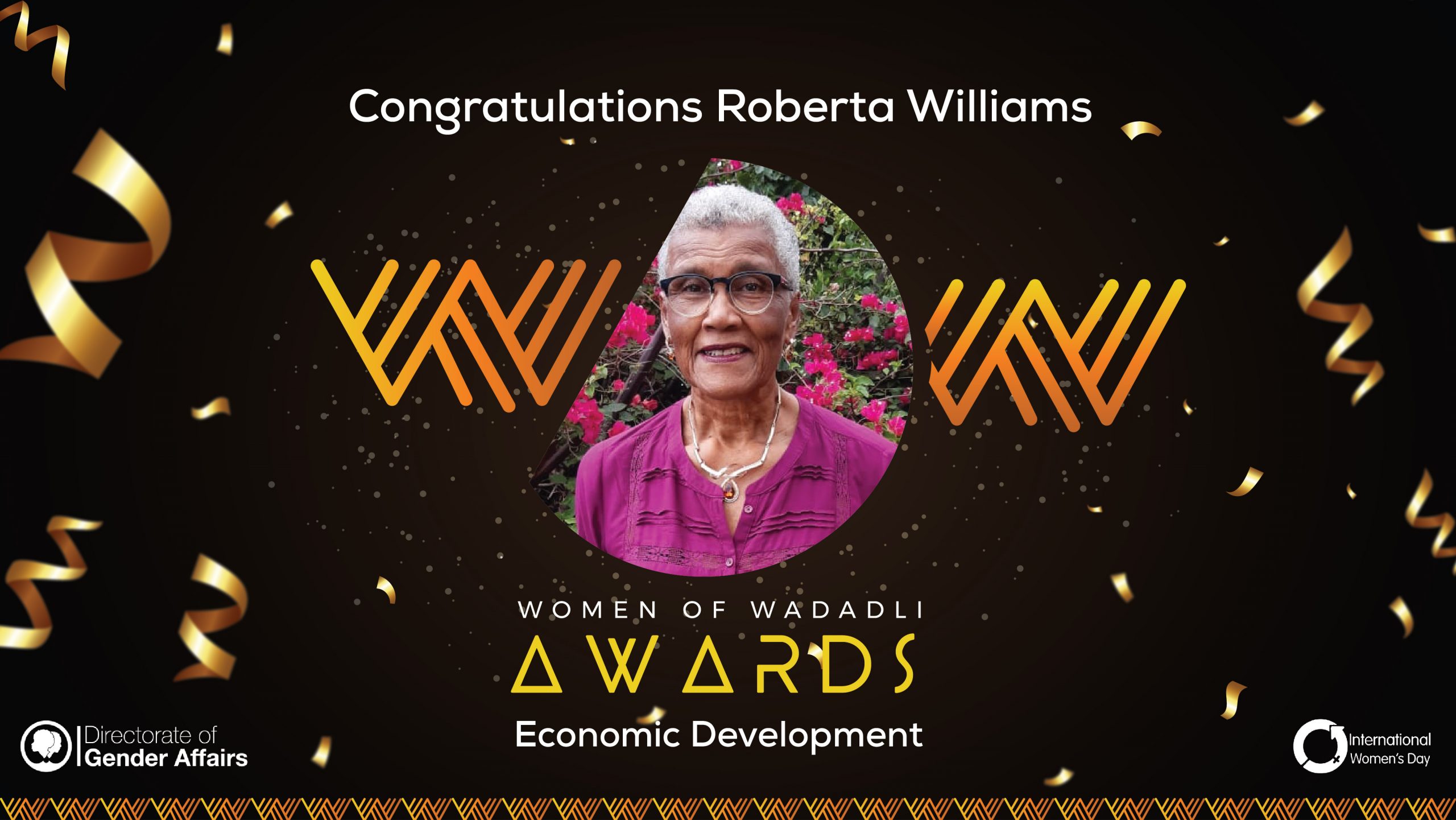 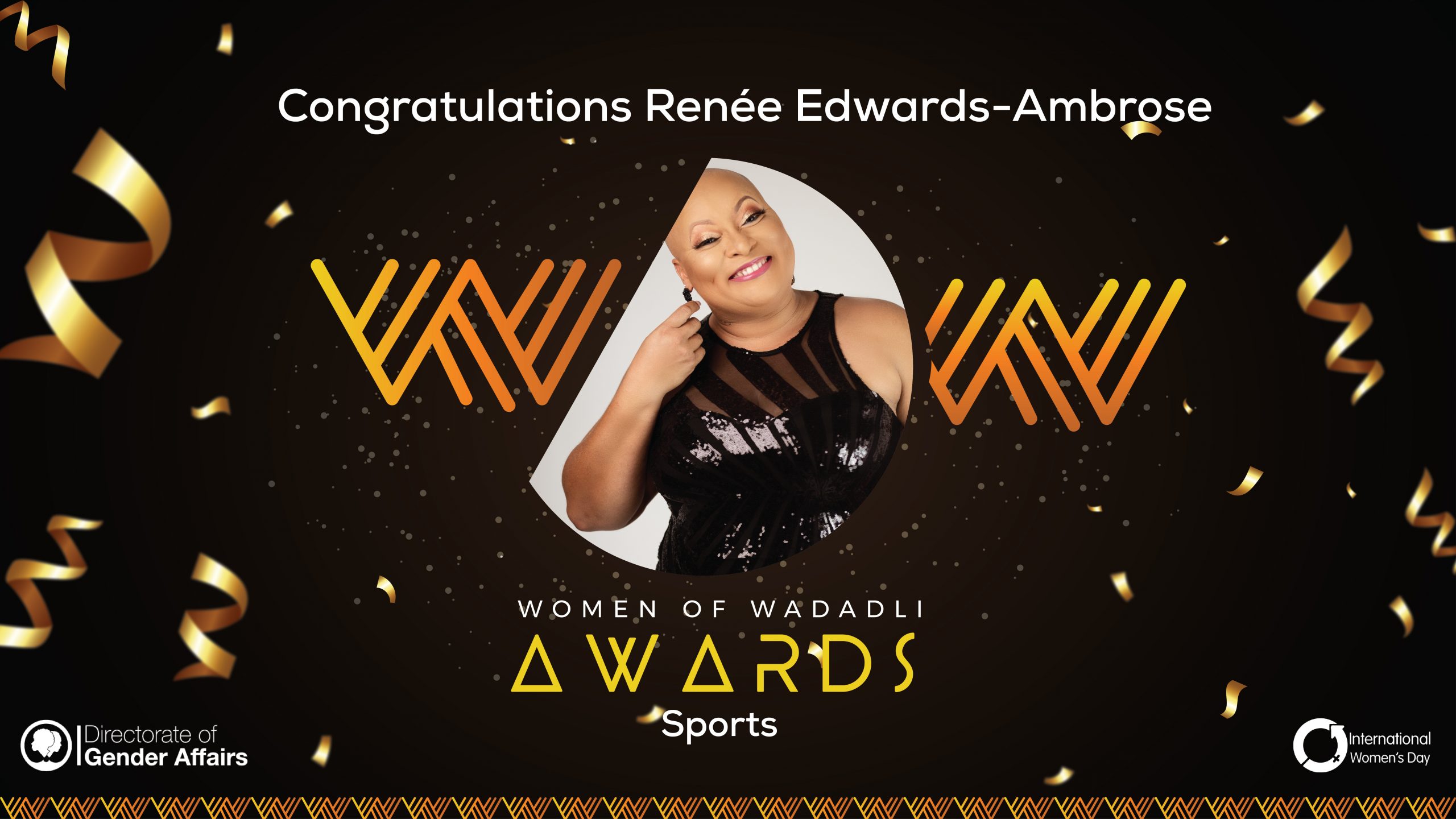 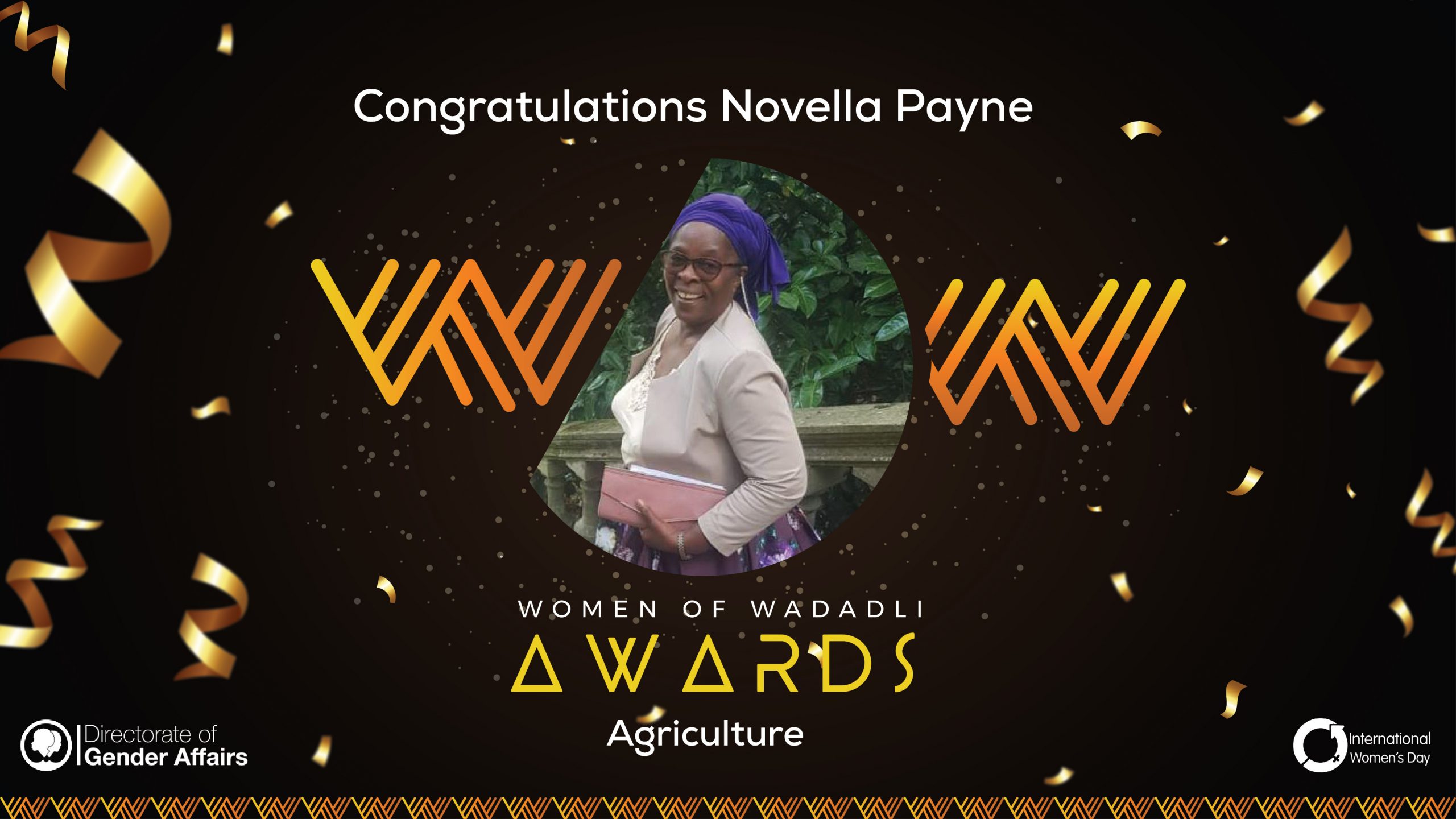 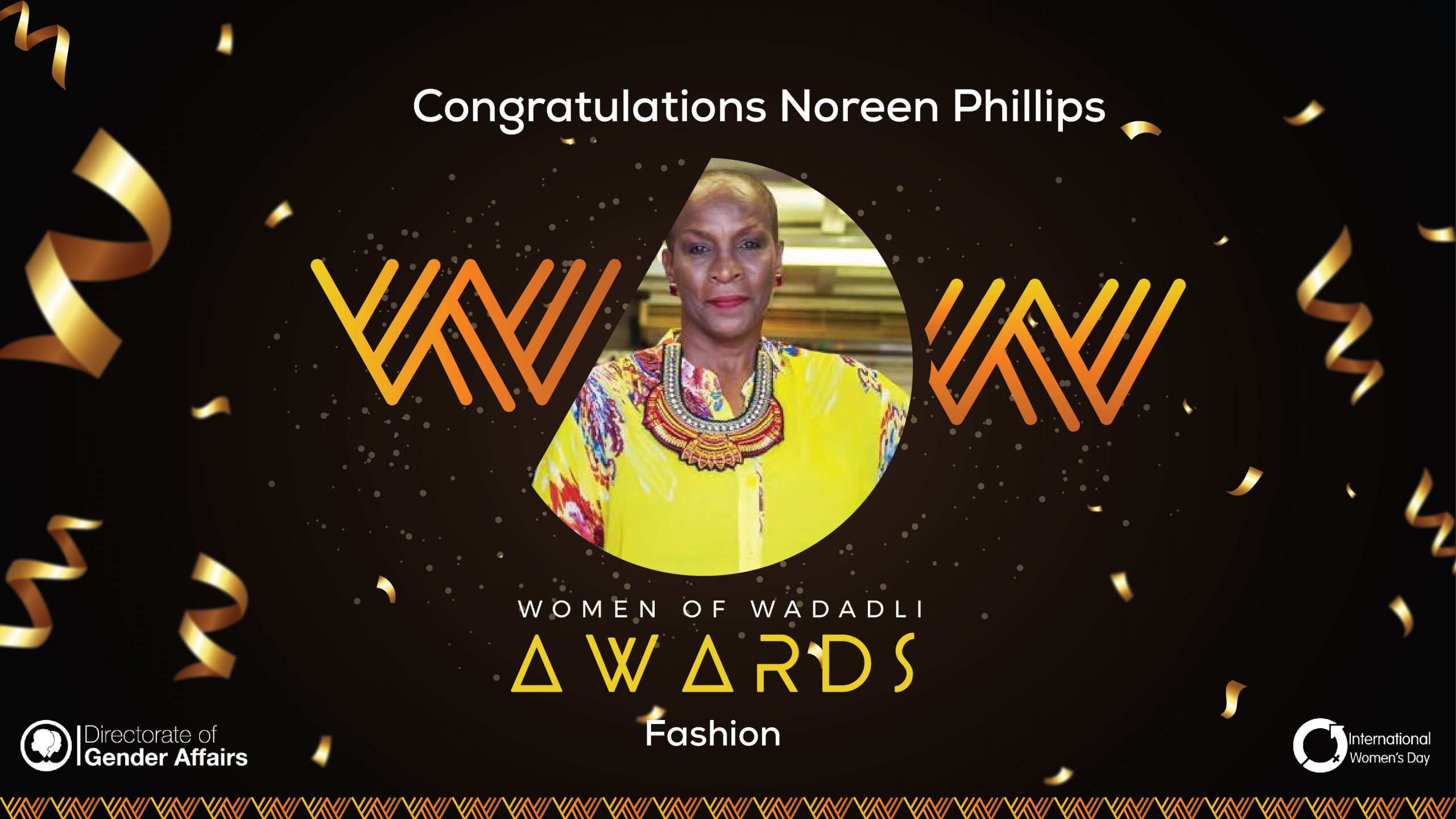 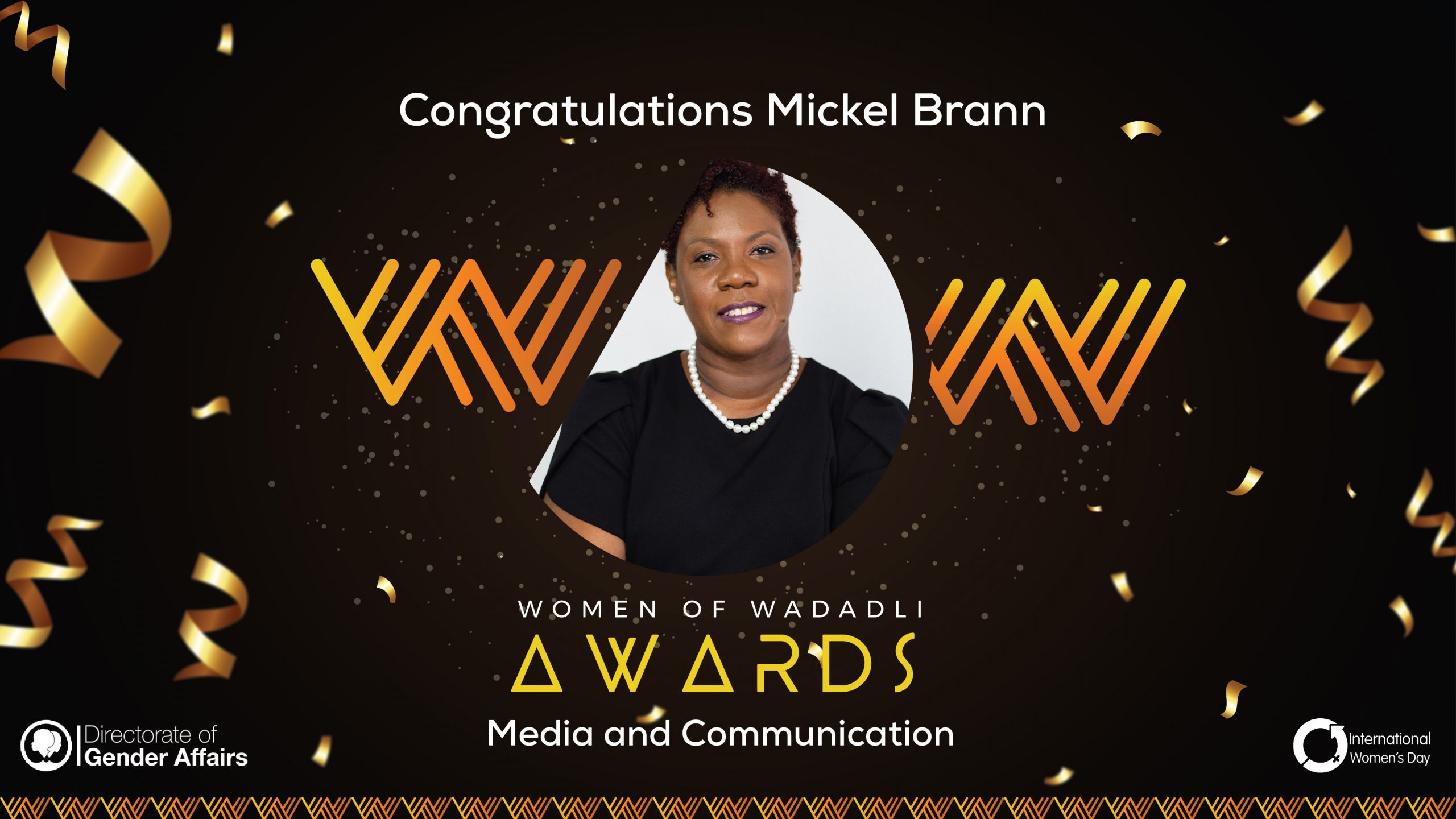 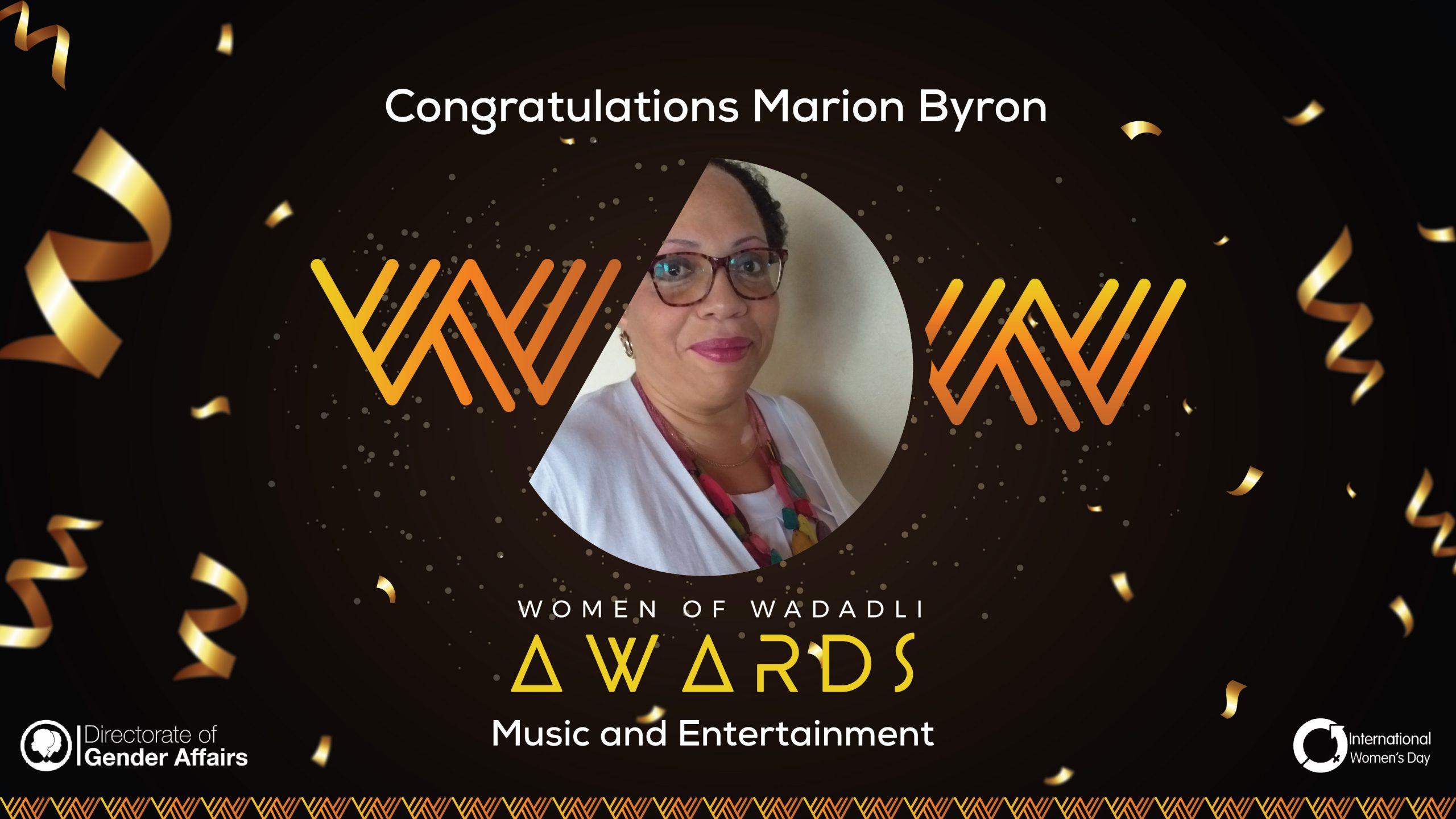 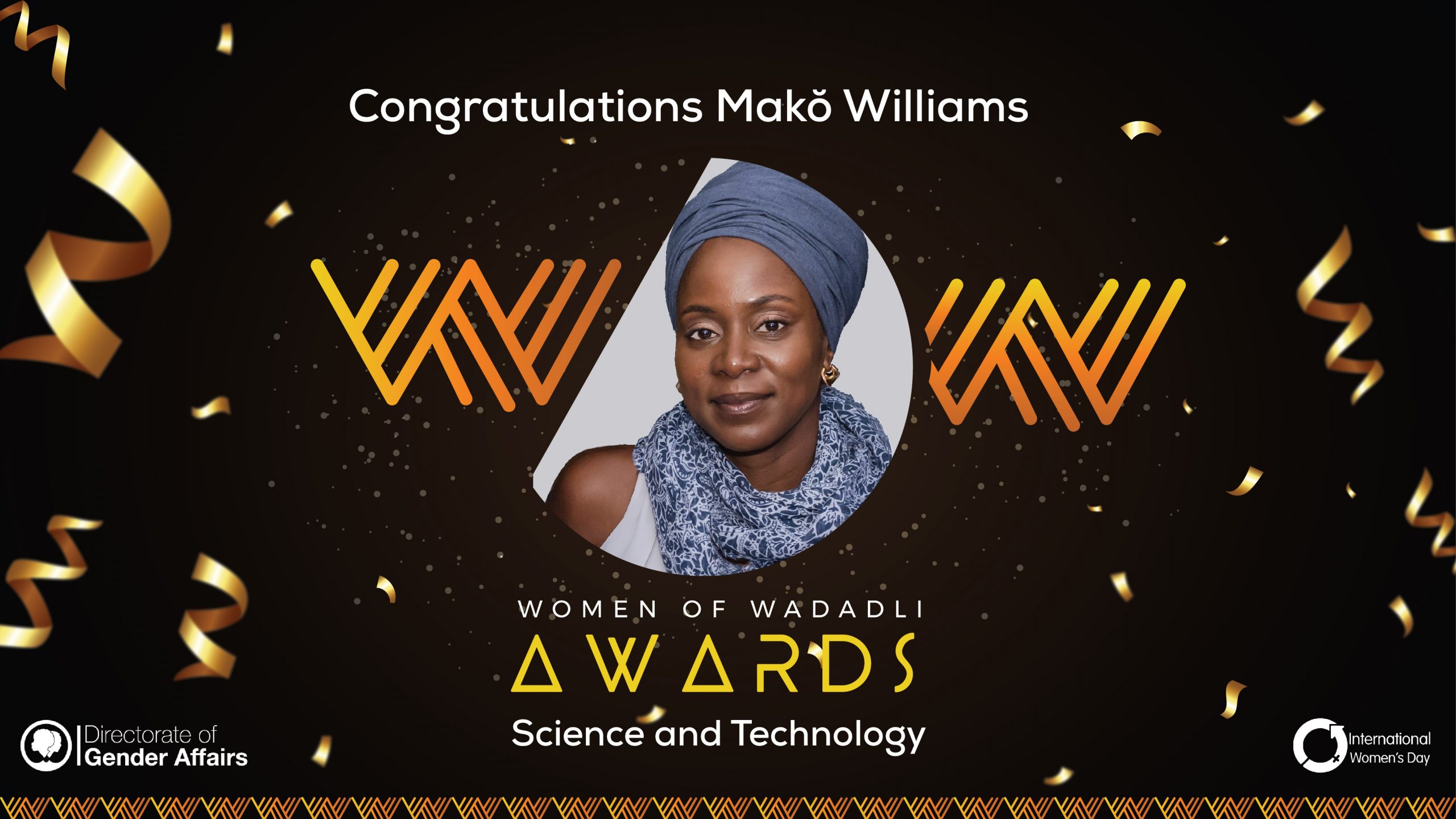 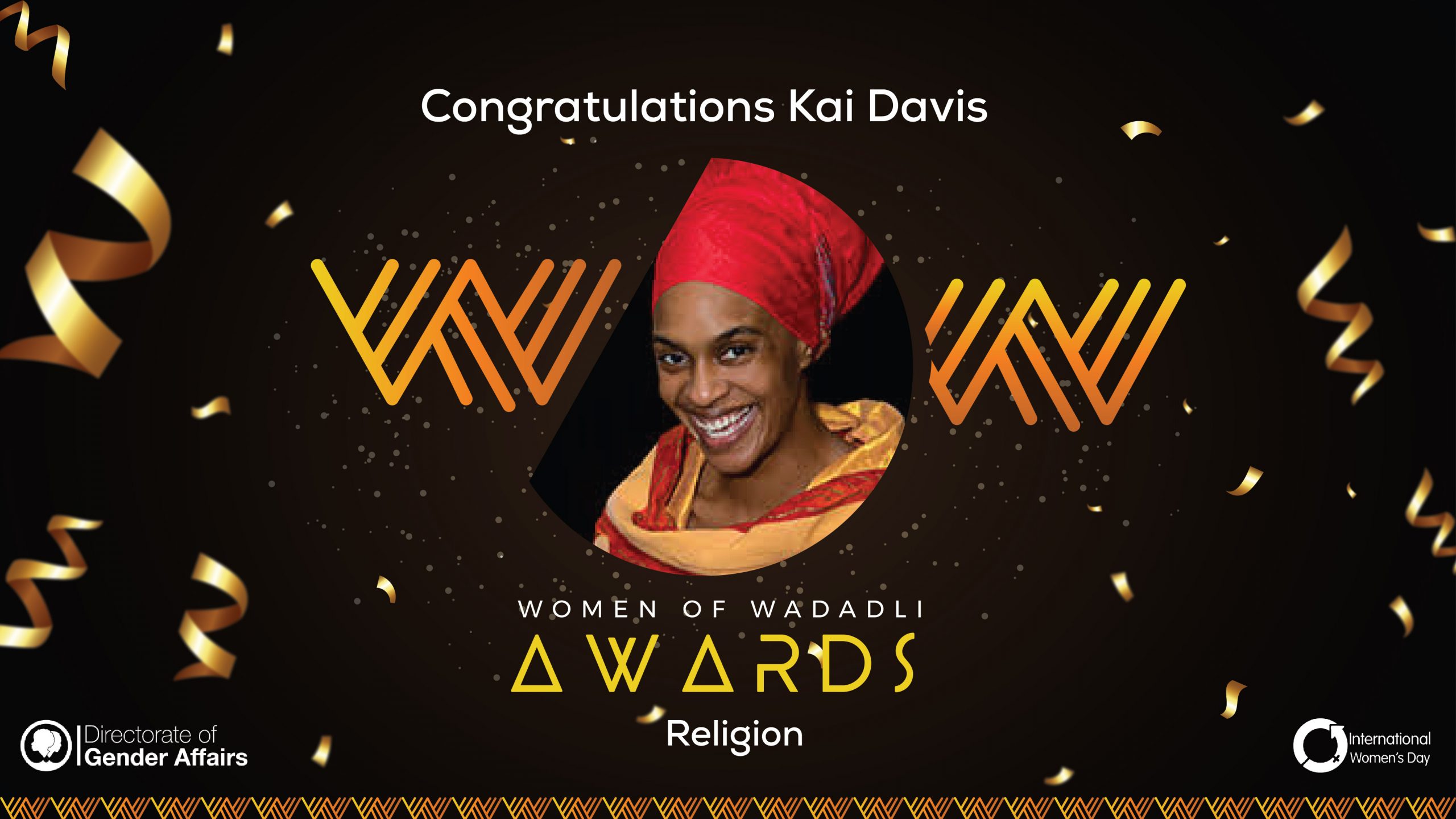 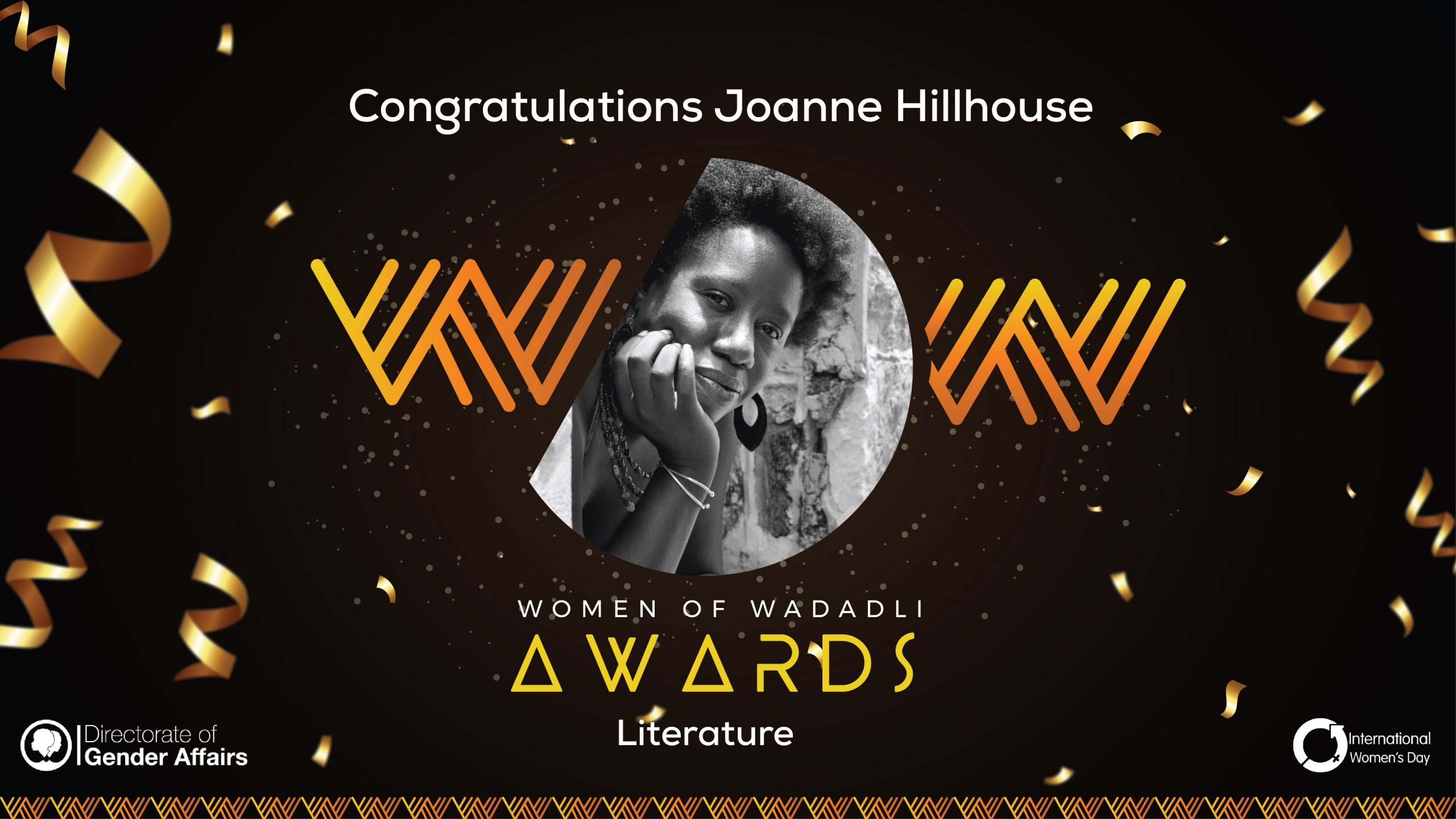 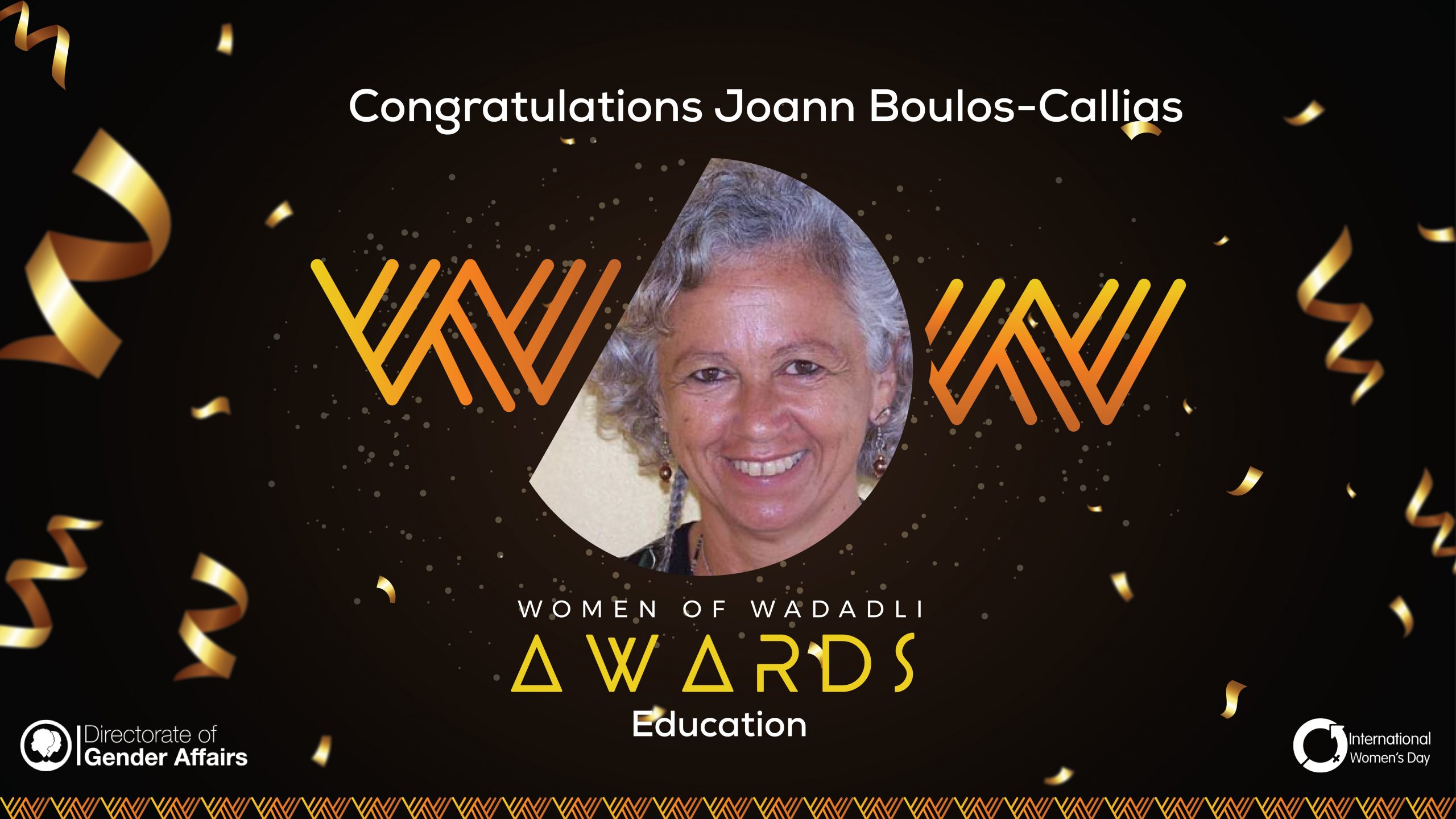 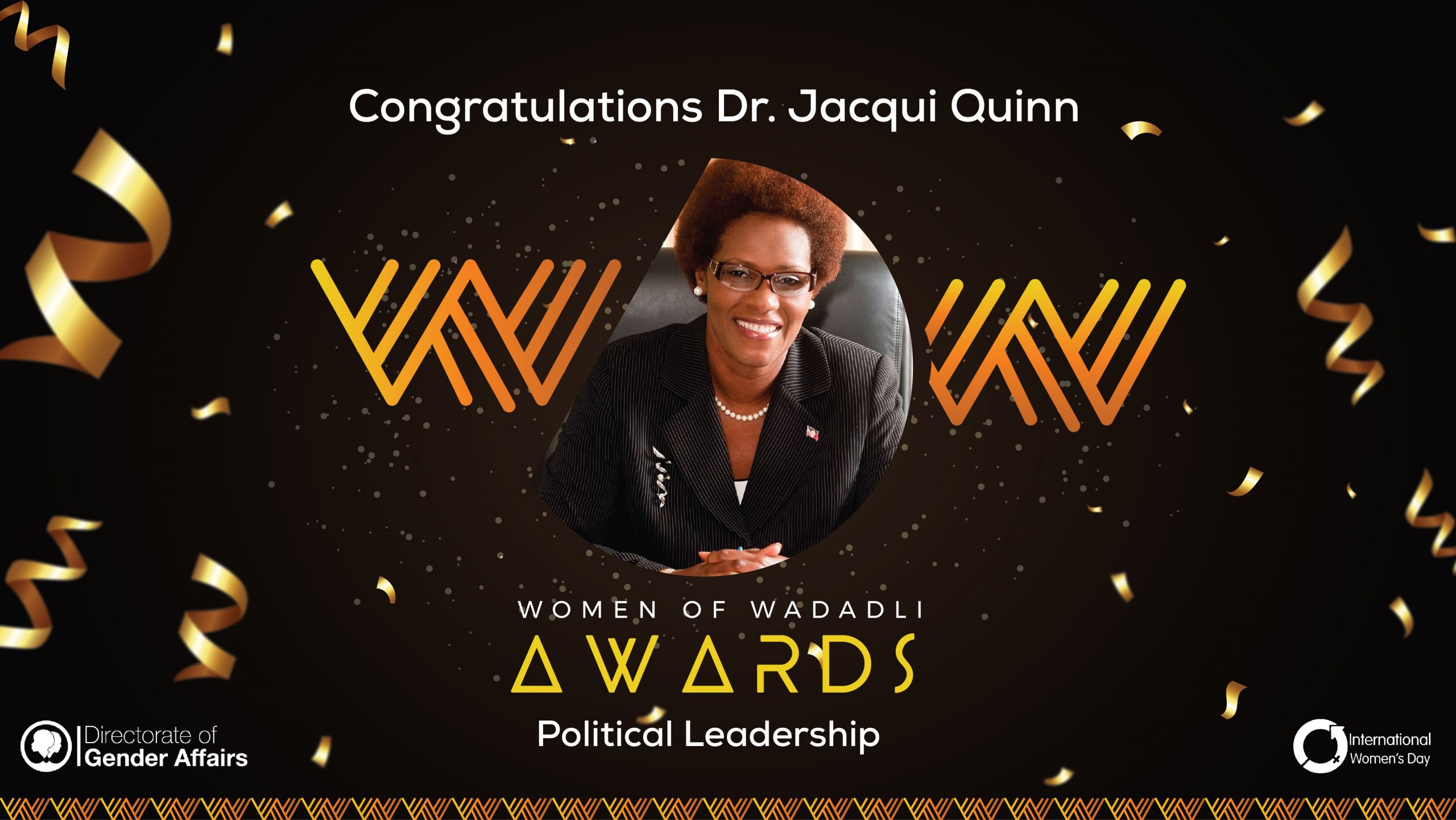 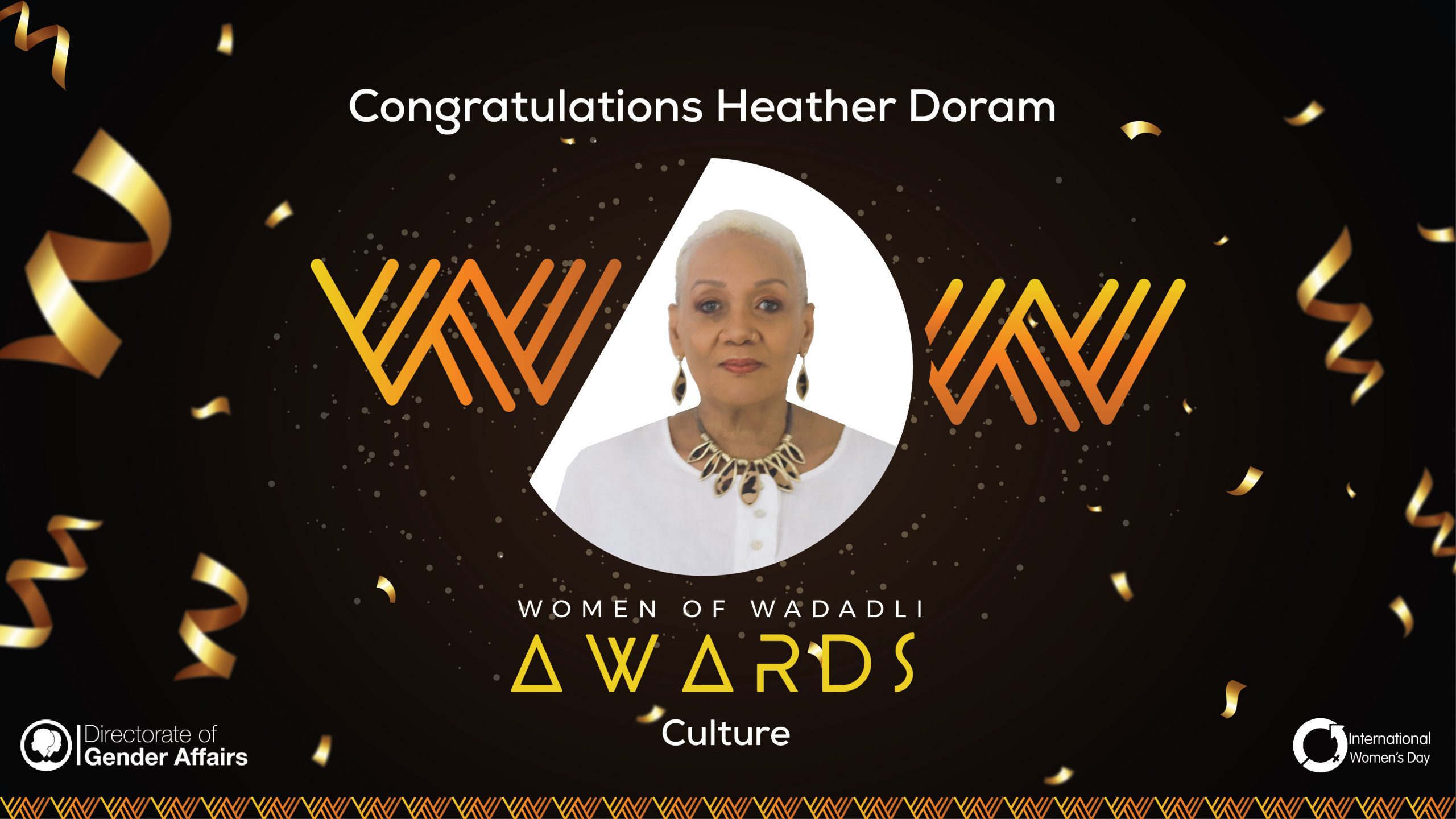 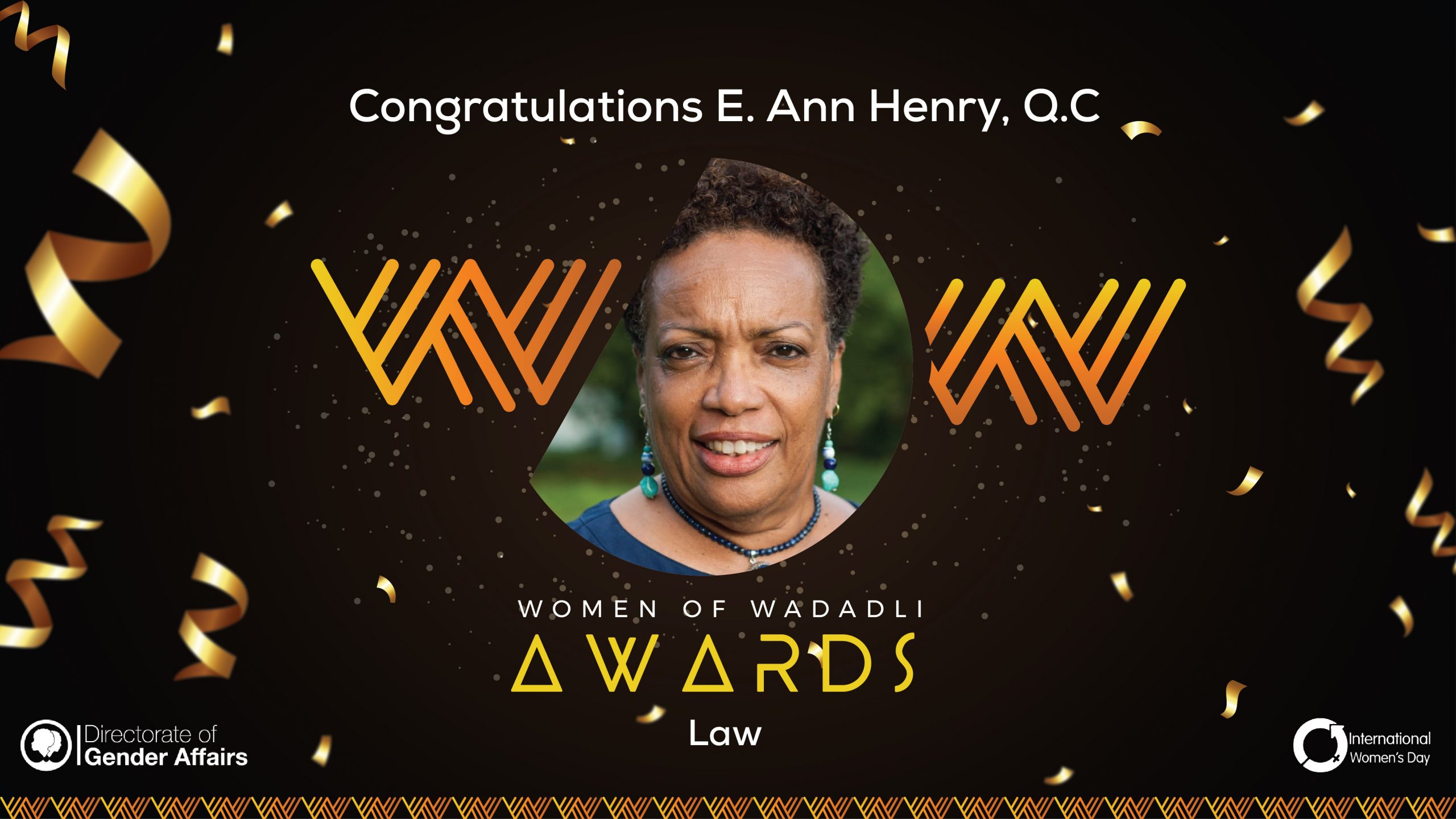 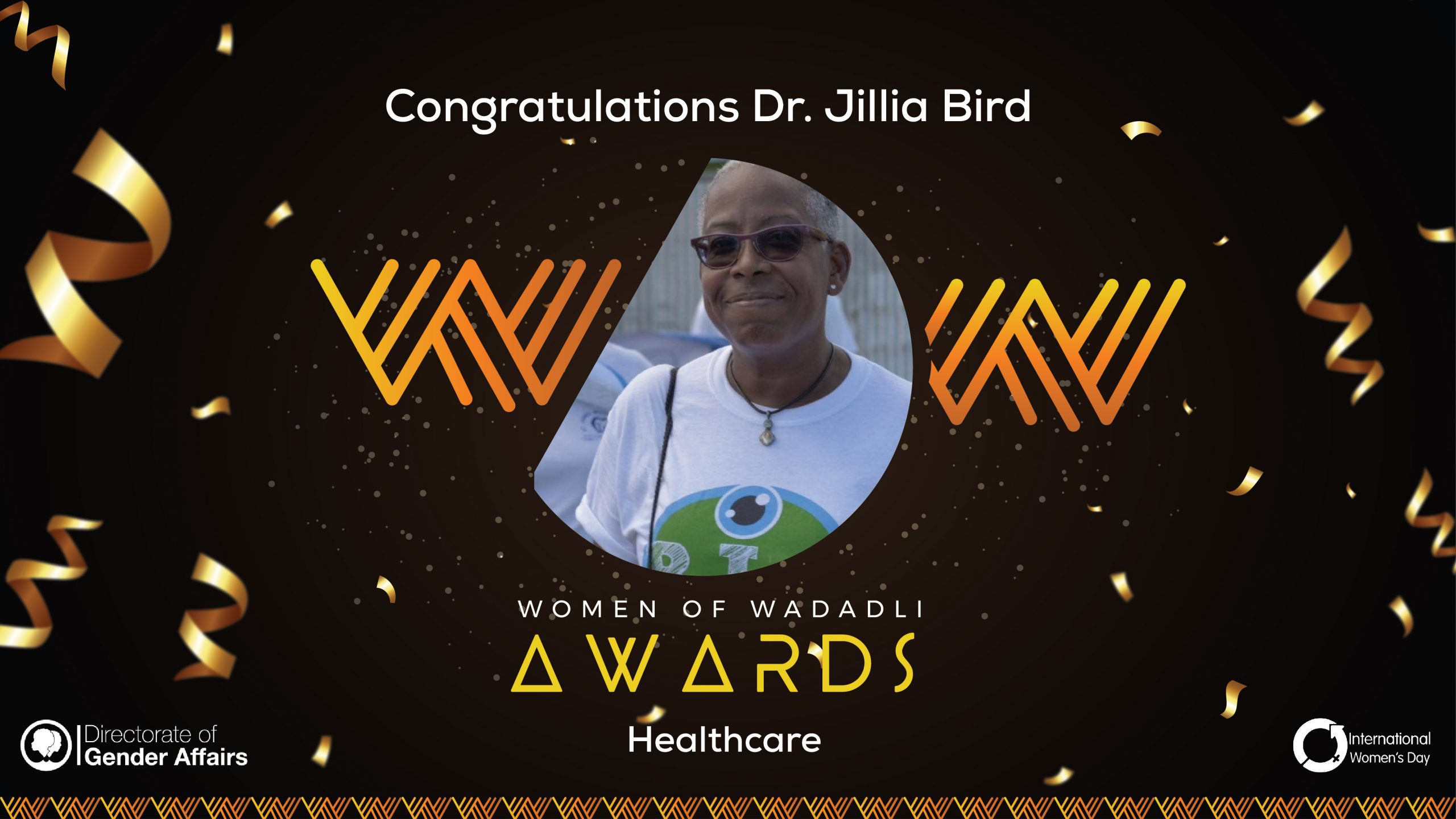 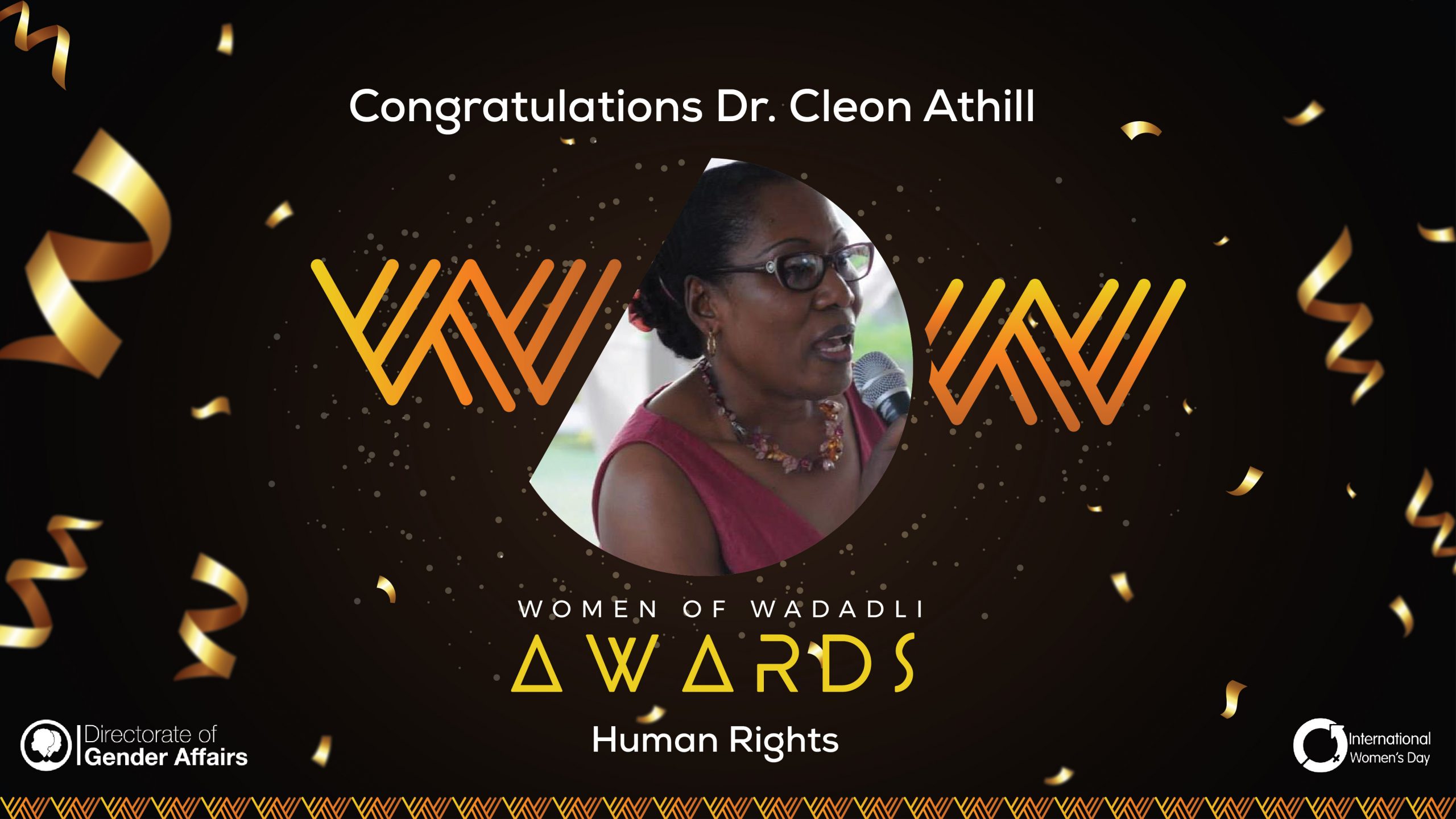 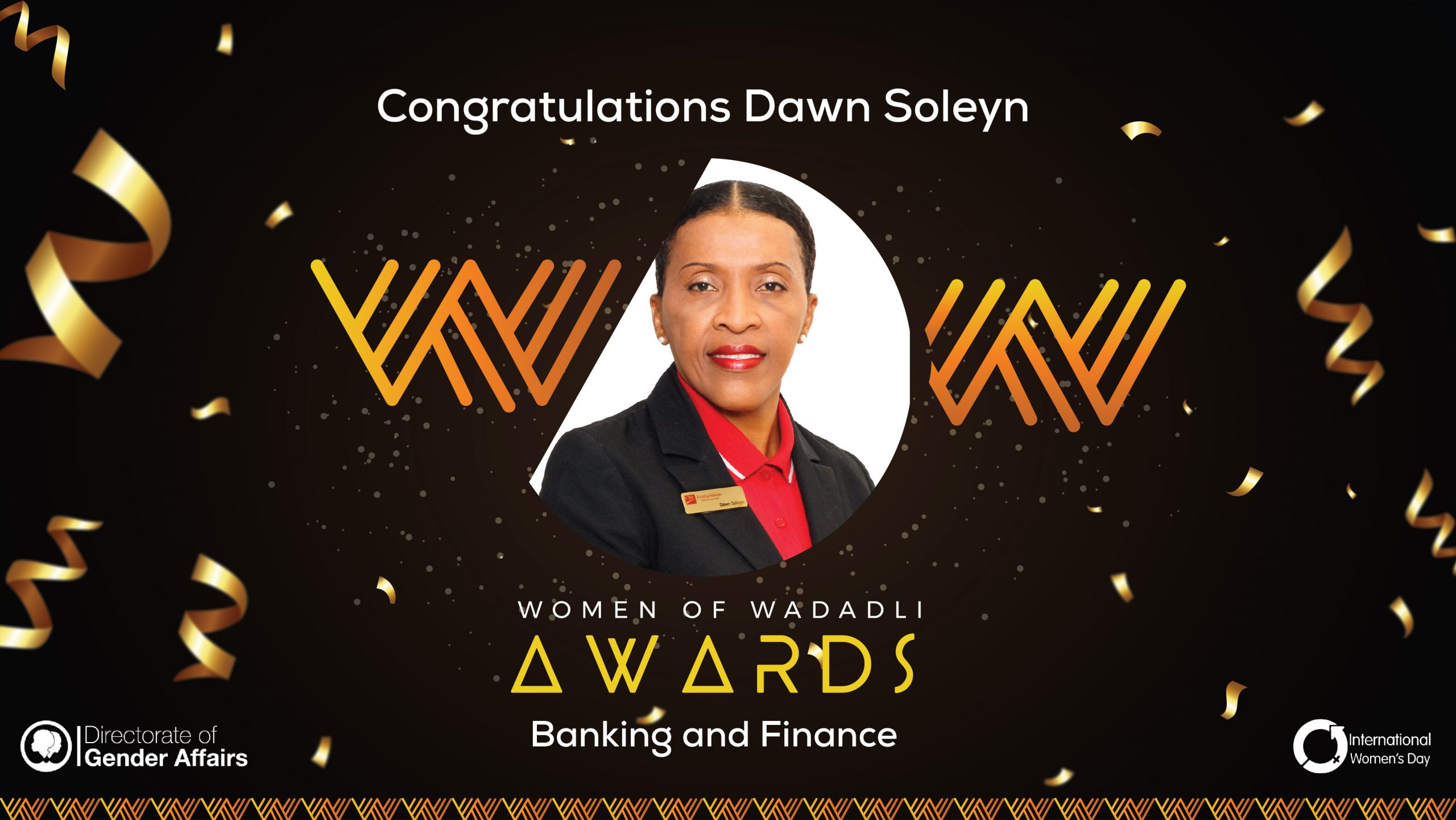 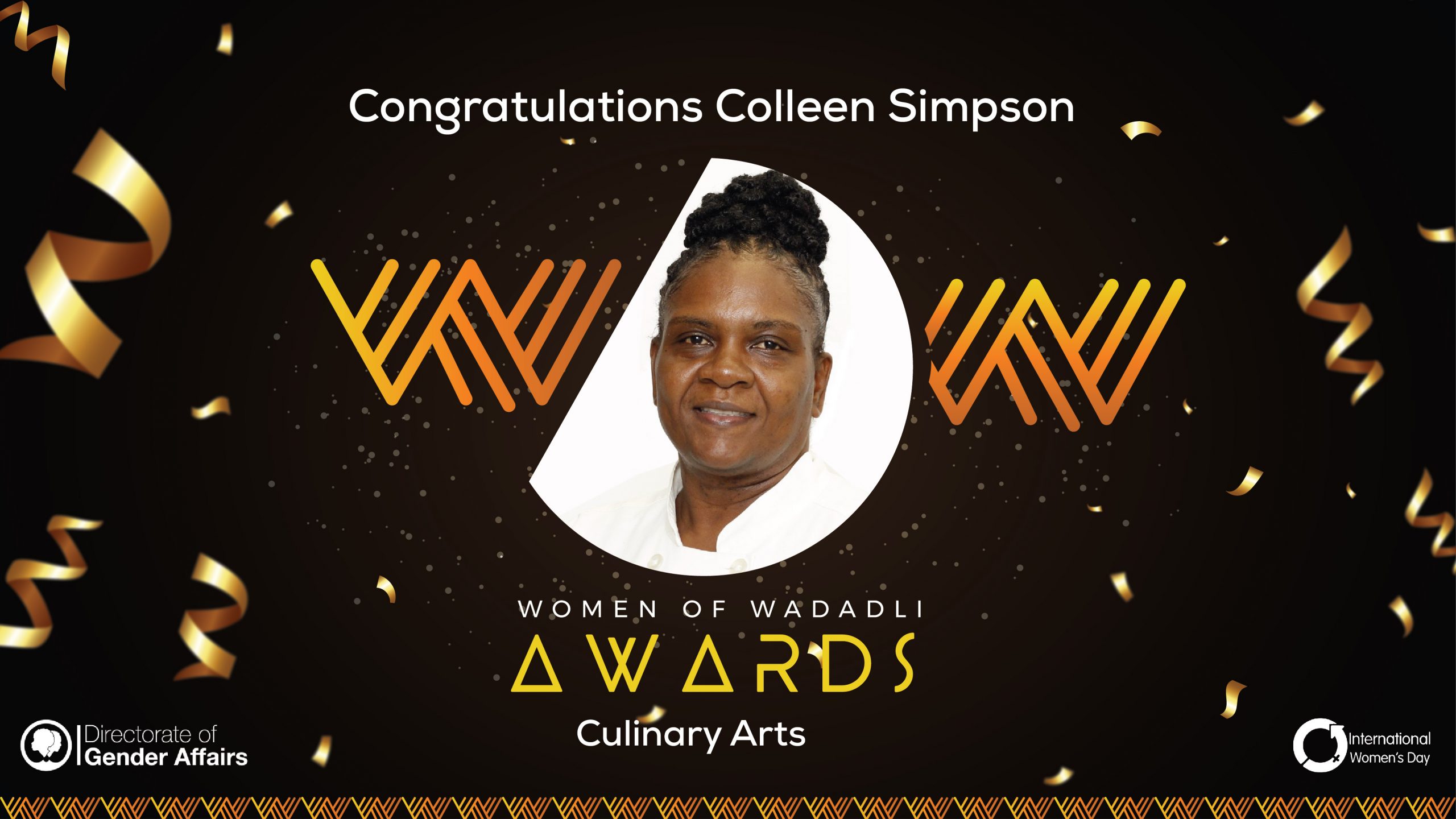 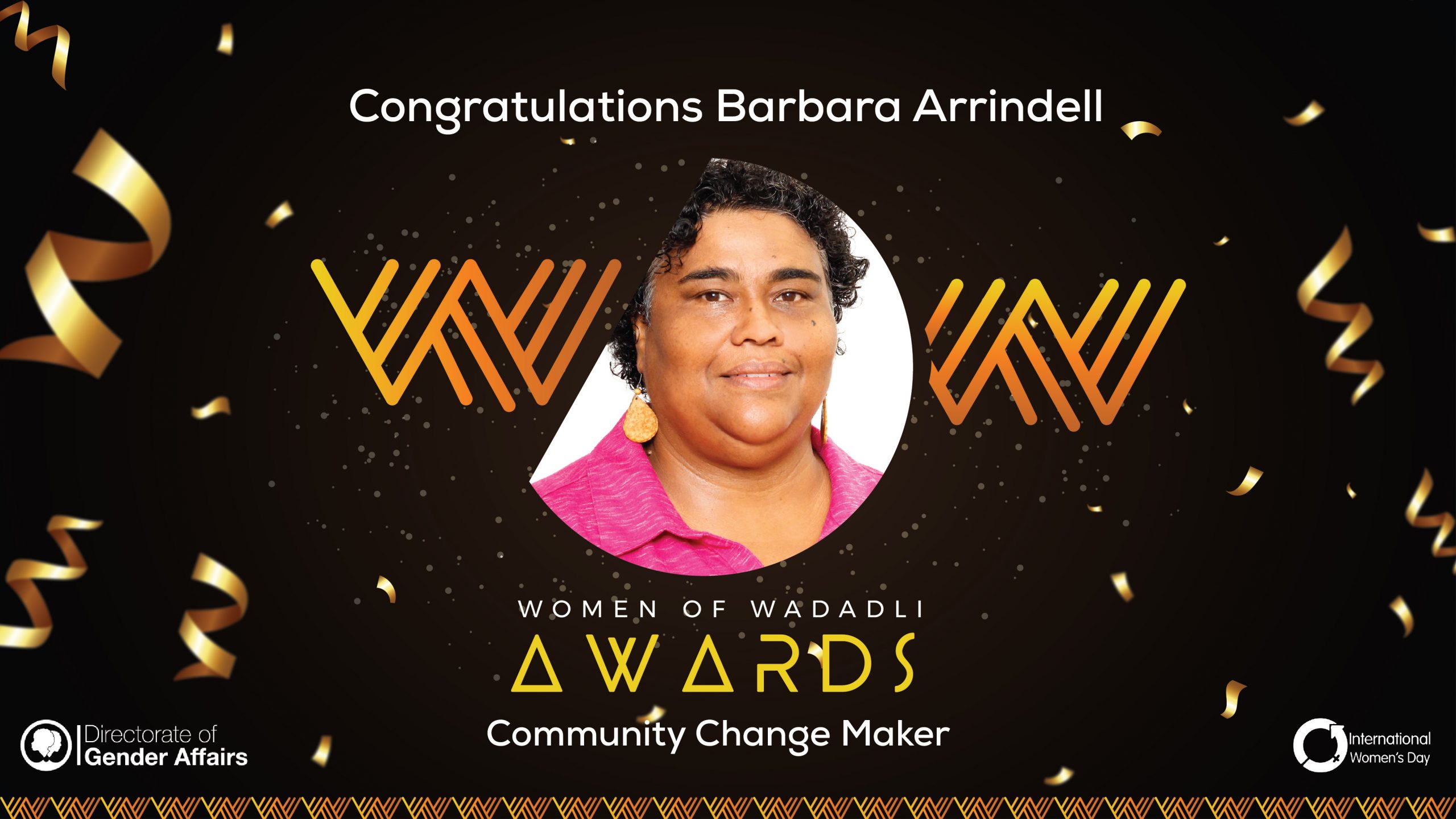