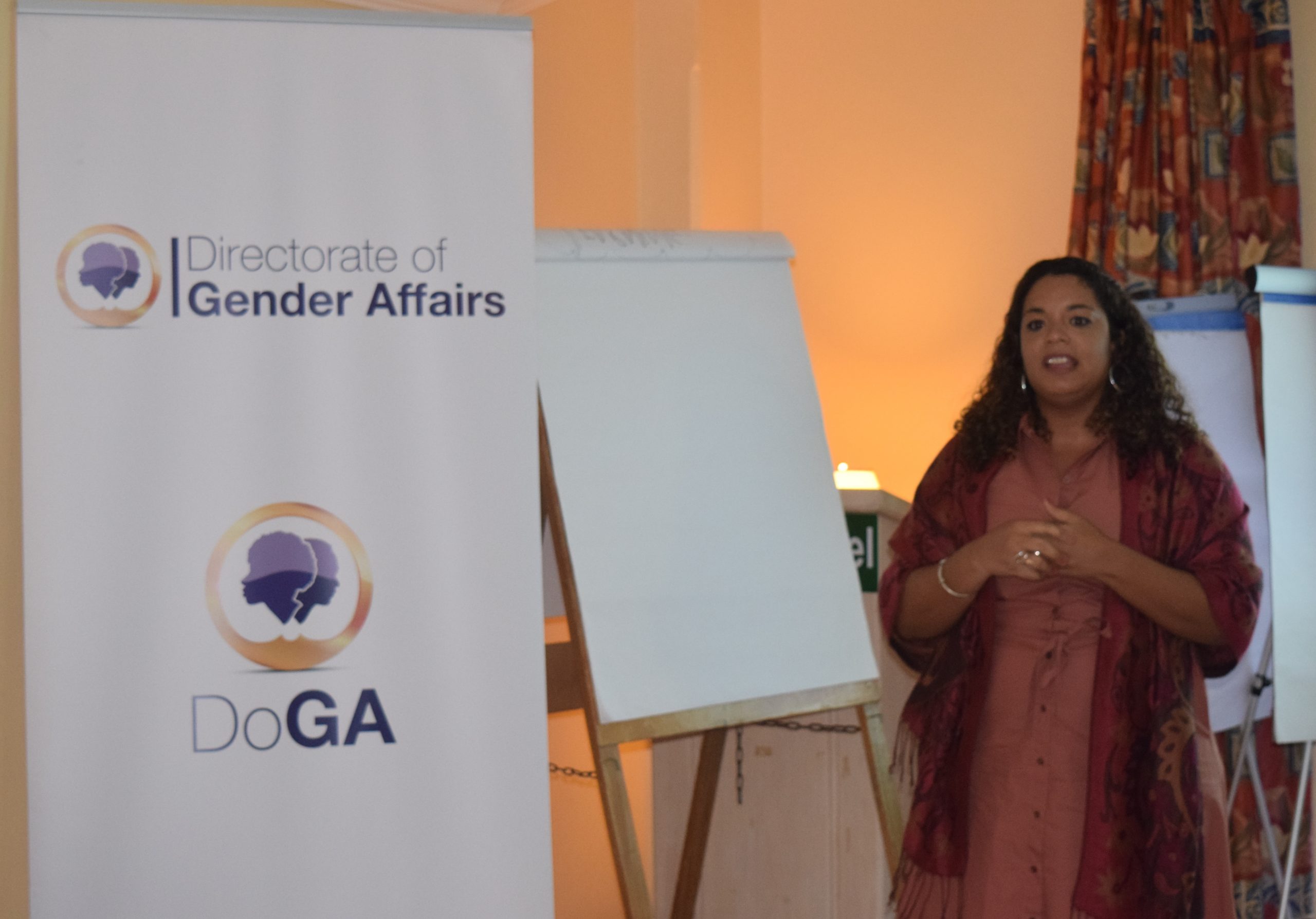 By administrator14 December 2020No Comments

St. John’s, Antigua- 13th October, 2016- The Directorate of Gender Affairs has begun a 4-day workshop on masculinity and gender equality.
The workshop sessions form part of the Directorate’s pilot programme dubbed the Men as Partners (MAPs) Initiative. The initiative, which is a component of the United Nations Trust Fund Project to End Violence against Women and Girls, serves to build participants’ knowledge about what masculinity means, how society shapes and reinforces it, and how it is connected to violence against women and girls.

At the end of the sessions the men will become certified as male advocates and are expected to work along with the Directorate on its advocacy and outreach programmes. However, Rodriguez noted that even if the men do not go on to become full-time gender advocates, the purpose of the programme is transform their outlook and behaviour.

“Even if they don’t want to go all the way to becoming activists as long as they change the way they behave, the way they see their masculinity, and they break those negative roles that society has imposed on us then I think that would be a very good outcome,” he said.

The MAPs training sessions will run until October 15.